Though headlines may be shifting focus of late, the protests against police brutality following the deaths of George Floyd and Breonna Taylor are still ongoing. The call to eradicate the systemic racism plaguing our country is ongoing. The fight for Black lives is ongoing.

There are many different ways to become part of the movement, whether that’s by taking to the streets in protest, having tough conversations at home or with a donation. For the latter, ET has compiled this list of places to send your money, whether that is to victims’ families (or groups doing good in their names, as with The Okra Project’s Nina Pop Mental Health Recovery Fund) or to the numerous organizations championing legal aid and legislative efforts. 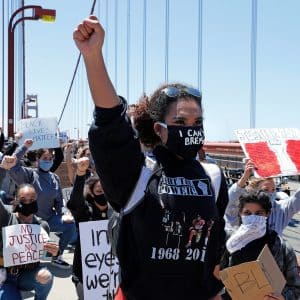 This is by no means a comprehensive list, but we encourage you to find an outlet below that speaks to you. (And if you have the means, we challenge you to set up a reoccurring donation to continue beyond this moment in time.) Though we’ve done our best to vet the links below, be mindful that some may be directing potential donors elsewhere as they hit their goals.

Ahmaud Arbery: “This fundraiser was designed to assist Ahmaud’s mother; Ms. Wanda Cooper-Jones and her immediate family with financial support during this extreme difficult time and in their struggle for justice for the murder of Ahmaud Marquez Arbery.”

Breonna Taylor: “We are SO THANKFUL for EVERYONE standing up for justice and saying her name! We’re not stopping until we truly get justice! All of you are such a blessing! It’s amazing!” 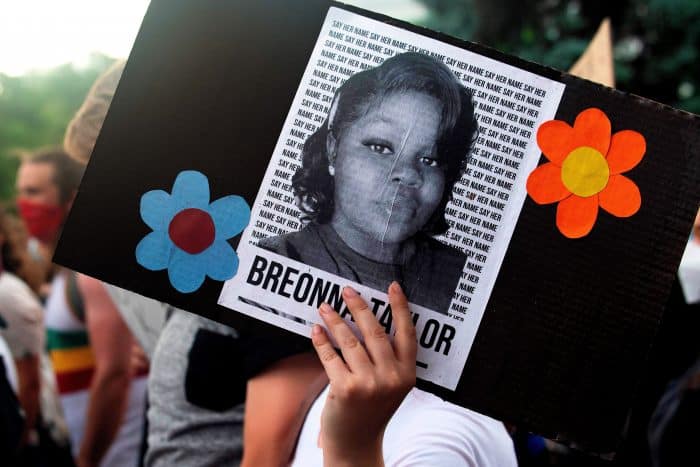 David McAtee: “There is no goal to reach and there is no dollar amount that will ever equal David’s life, so this campaign will do everything in its power to secure as many relief funds as possible for the McAtee family.”

Elijah McClain: “This is the only official fundraiser that I [Sheneen McClain] am involved in for my son. Other fundraisers with Elijah’s name attached, around the world, are not mine.”

George Floyd: “This fund is established to cover funeral and burial expenses, mental and grief counseling, lodging and travel for all court proceedings, and to assist our family in the days to come as we continue to seek justice for George.”

Tony McDade: “This fund is established to cover funeral and burial expenses, mental and grief counseling,  and to assist Tony’s family in the days to come as they continue to seek justice for Tony.”

Robert Fuller: “Words can’t describe how my family is feeling. We grew up there in the Antelope Valley, we have so many friends, families that loved Robert. Please help with whatever you can.”

The Bail Project: “Join our thousands of donors who are helping us post bail for people who can’t afford it, reuniting families and restoring the presumption of innocence – one person at a time.”

Brooklyn Bail Fund: “Committed to challenging the racism, inequality, and injustice of a criminal legal system and immigration and deportation regime that disproportionately target and harm low-income communities of color.”

LGBTQ Fund: “To secure the safety and liberty of individuals in U.S. jails and immigration facilities, we work to build a critical mass against the mass detention of LGBTQ individuals.”

National Bail Out: “A Black-led and Black-centered collective of abolitionist organizers, lawyers and activists building a community-based movement to support our folks and end systems of pretrial detention and ultimately mass incarceration.”

ACLU: “Black people are being murdered and brutalized by police with near impunity. Act with us to end police brutality, demand racial justice, and defend our right to protest. Your donation will fuel our legal battles and urgent advocacy efforts.”

Black Lives Matter: “[Our] mission is to eradicate white supremacy and build local power to intervene in violence inflicted on Black communities by the state and vigilantes.”

Color of Change: “Color of Change designs campaigns powerful enough to end practices that unfairly hold Black people back, and champion solutions that move us all forward.” 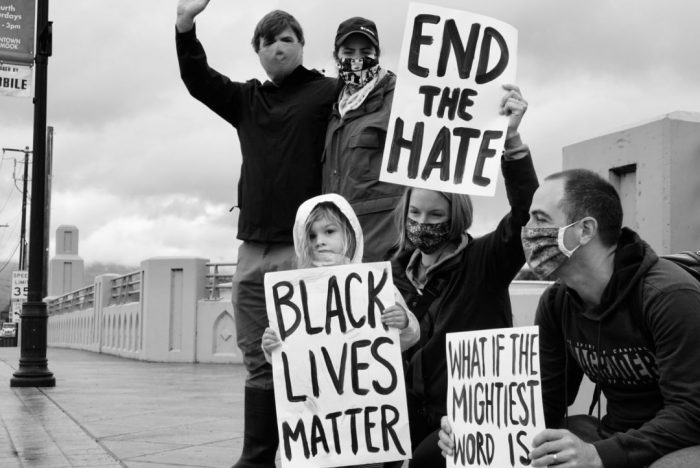 Colin Kaepernick’s Know Your Rights Camp: “Our mission is to advance the liberation and well-being of Black and Brown communities through education, self-empowerment, mass-mobilization and the creation of new systems that elevate the next generation of change leaders.”

Fair Fight: “We promote fair elections in Georgia and around the country, encourage voter participation in elections, and educate voters about elections and their voting rights.”

The Marsha P. Johnson Institute: “Protects and defends the human rights of BLACK transgender people. We do this by organizing, advocating, creating an intentional community to heal, developing transformative leadership, and promoting our collective power.”

NAACP Legal Defense and Educational Fund: “Through litigation, advocacy, and public education, LDF seeks structural changes to expand democracy, eliminate disparities, and achieve racial justice in a society that fulfills the promise of equality for all Americans.”

African American Cultural Heritage Action Fund: “Our mission: to draw attention to the remarkable stories that evoke centuries of African American activism and achievement, and to tell our nation’s full history.”

Black & Brown Founders: “We provide community, education, and access to Black and Latinx entrepreneurs, allowing them to launch and build tech businesses with modest resources.”

Black Girls Code: “To increase the number of women of color in the digital space by empowering girls of color ages 7 to 17 to become innovators in STEM fields, leaders in their communities, and builders of their own futures through exposure to computer science and technology.” 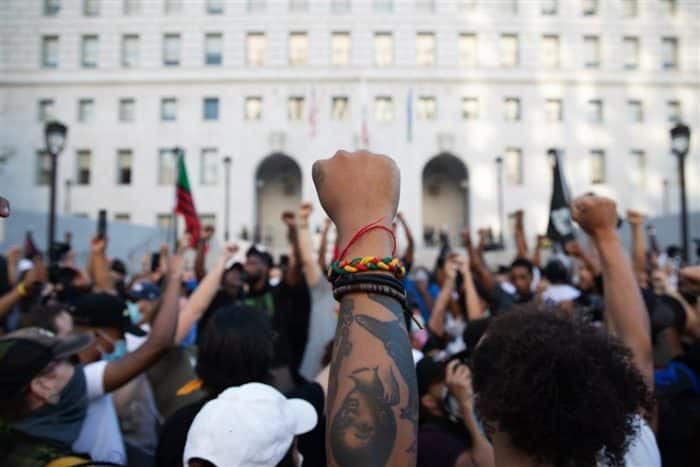 EmbraceRace: “We identify, organize — and, as needed, create — the tools, resources, discussion spaces, and networks we need to meet 4 goals: Nurture resilience in children of color, nurture inclusive, empathetic children of all stripes, raise kids who think critically about racial inequity and support a movement of kid and adult racial justice advocates for all children.”

My Block, My Hood, My City: “Provides underprivileged youth with an awareness of the world and opportunities beyond their neighborhood. We take students on explorations focused on STEM, Arts & Culture, Citizenry & Volunteerism, Health, Community Development, Culinary Arts, and Entrepreneurism.”

The Okra Project: “A collective that seeks to address the global crisis faced by Black Trans people by bringing home cooked, healthy, and culturally specific meals and resources to Black Trans People wherever we can reach them.”